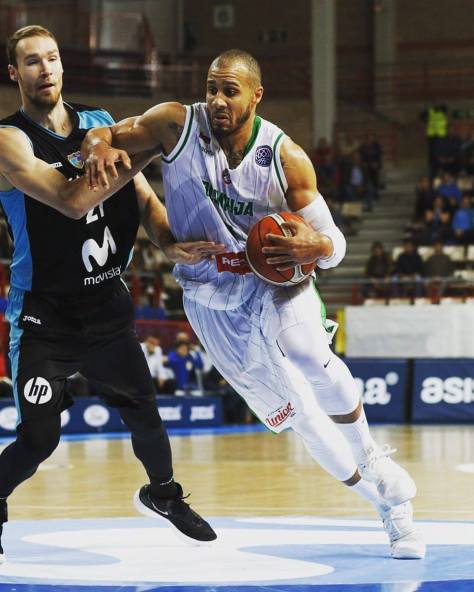 Jordan Morgan is a current basketball player for Petrol Olimpija Ljubljana in Ljubljana, Slovenia. He has played professionally for Kymi BC (Greece), the Canton Charge of the NBA G-League, Paris-Levallois (France), Hermine Nantes Atlantique (France), and Pallacanestro Virtus Roma (Italy). Jordan is a two-time Big Ten Champion from the University of Michigan. His hometown is Detroit, MI USA and he attended the University of Detroit Jesuit High School and Academy (2009). Jordan was named to the Big Ten All-Defensive Team during his collegiate career. He helped Michigan to appearances in 4 NCAA tournaments, 2 Elite Eights, and 1 Championship. He played in the most games and tied the record for the most wins in Michigan basketball history. Off the court, Jordan was named to the 2014 Allstate Good Works Team and 2014 Michigan Daily Student of the Year. Jordan earned a B.S.E. degree in Industrial and Operations Engineering and a Master’s degree in Manufacturing Engineering during his collegiate playing career. 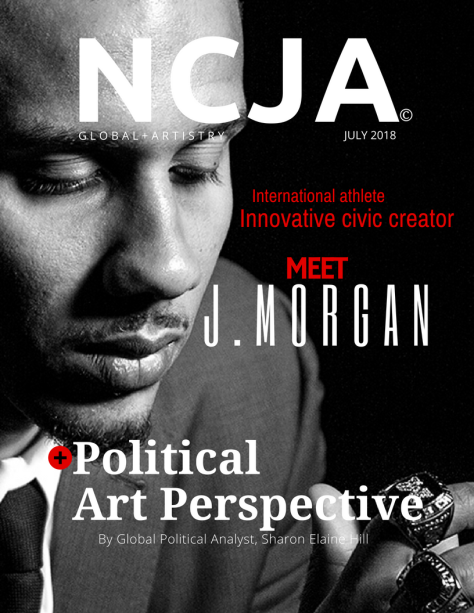 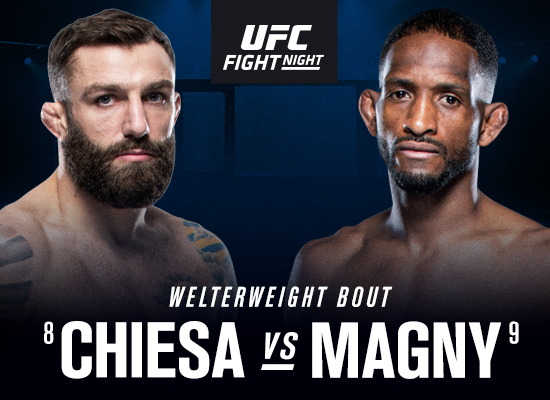 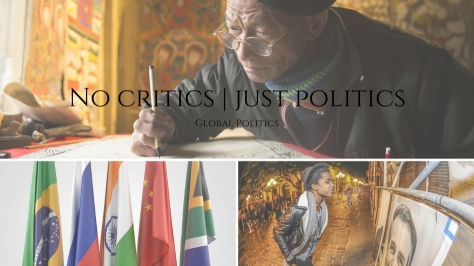